I'm not sure this would have been one of my first choices for a book to read, but in the end I did enjoy it. I love historical fiction, and it was well written, but, I had a hard time getting into the story. About half way through is when I really startred to enjoy the read. Ironically, this is about the same time that Hemingway started to turn into a real jerk and I wished I could reach through the words to knock some sense into him.

In the end, Hadley is my hero. She stuck by what she believed, and stood up for herself. But at the same time knew when she was getting in to deep and decided it was best to just cut the cord and try not to worry. It was amazing how much Hadley did for Hemingway, yet it was always so easy for him to forget and overlook her. Leaving her behind, but always wanting to come back to her strong and steady support.

I know this book is based on the truth, and even when you know the ending you are still surprised. Hadley was better for loosing Hemingway, or Hemingway was a fool for leaving Hadley. I guess they outgrew each other, and where Hadley was willing to fight, Hemingway was willing to give up. She was far too good for him, she keept her morals and hated loosing the friends that he so willingly abandoned. In the end it really was all his loss.

... On another Ironic note. After reading this book, I have zero desire to read Hemingway ever again, but had a very strong urge to read The Great Gatsby... 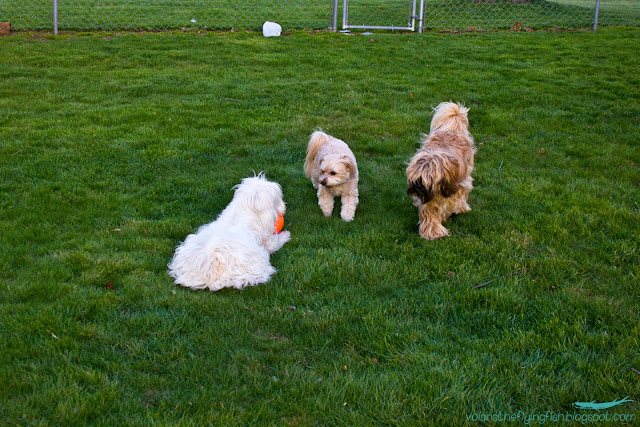 Tibby and daisy had some friends over to play. They are crazy when they run around in the back yard. It's like they have rockets on their feet. So when two smaller dogs come over to play they run over them, literally, over them. It's actually quite funny to watch. After their play date Tibby and Daisy are very happy. They are such cutties. 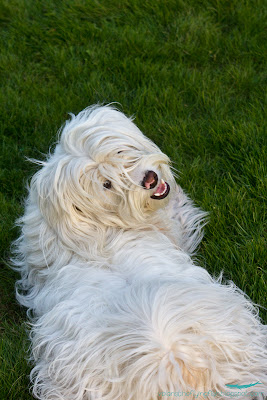 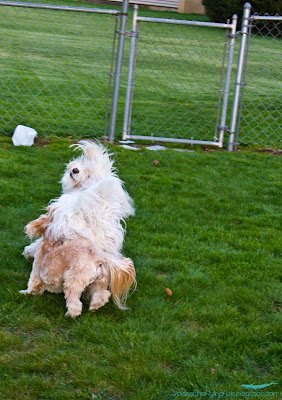 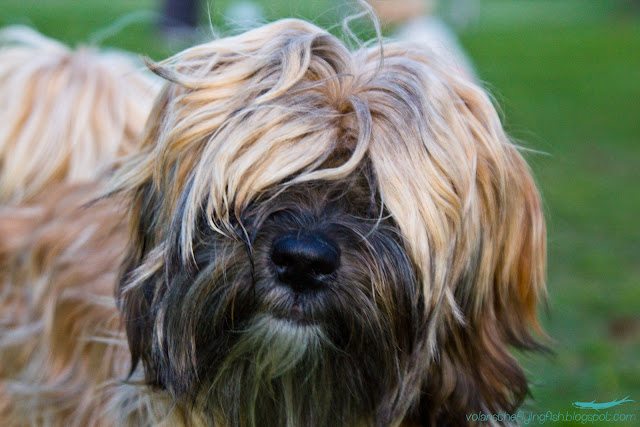 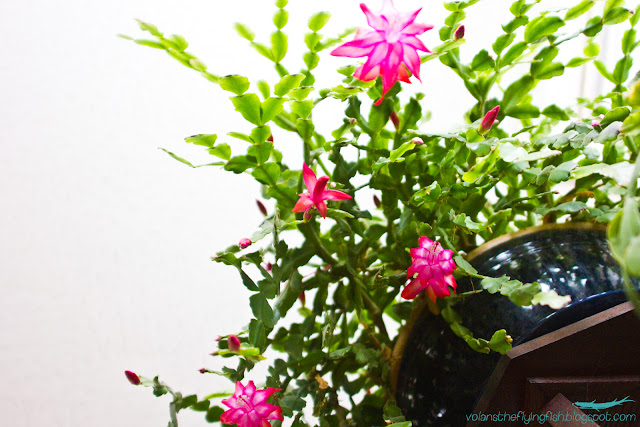 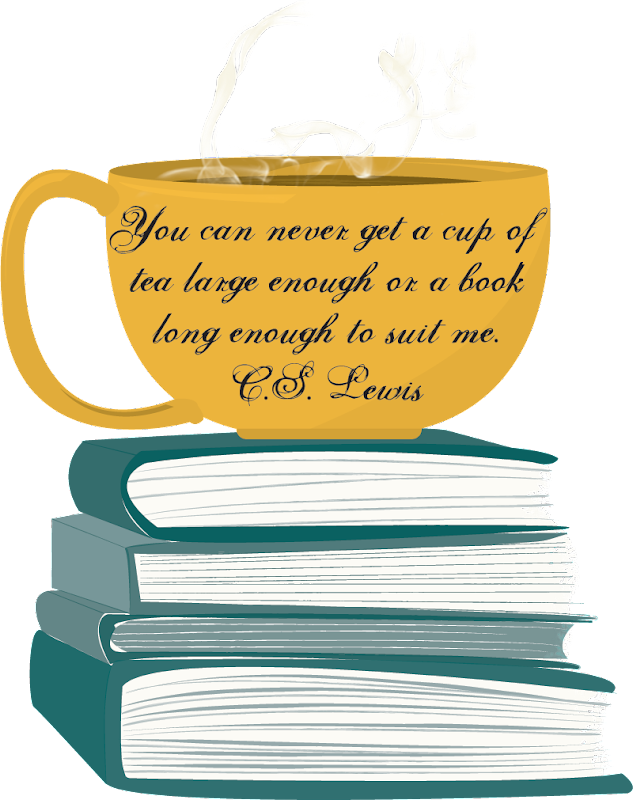 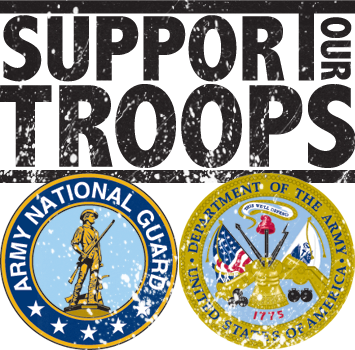 Click here to get your own
"Support our Troops" badge 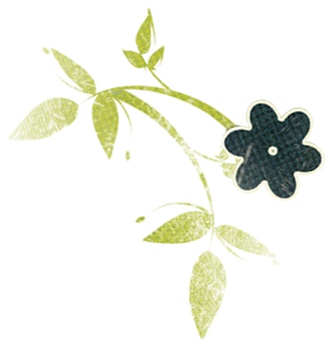